Botulinum is a bacterial toxin produced by a bacteria Clostridium botulinum that causes the most severe form of food poisoning. The disease is called Botulism, the potentially deadly food poisoning characterized by muscle paralysis. In a normal muscle, the place where a nerve ends to give the command to the muscle is called the muscle end plate. There is a gap between the nerve ending and the muscle surface. From the stimulated nerve, a chemical called Acetyl choline is released that bridges the gap and stimulates the muscle to cause it to contract.

Botulinum destroys the muscle end-plates capability to respond to the chemical secreted from the nerve ending. It takes 2 to 4 months for the nerve to regenerate a new muscle end plate. Till that time, the affected muscle remains paralyzed. However, small doses of Botulinum toxin injections can have a paradoxical benefit for some stroke survivors and patients with spasticity due to Cerebral Palsy. The toxin can reduce the leg muscle spasticity that hampers their ability to walk, run and do active work to a variable extent. The present animation gives a brief idea about the mechanism of Botulinum toxin. 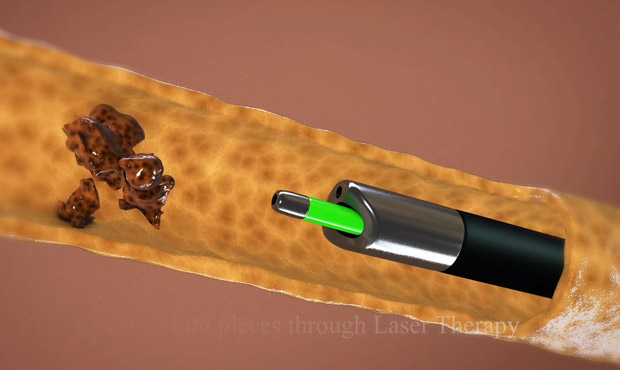 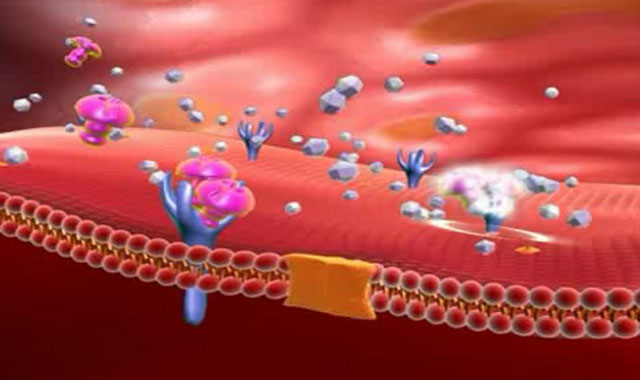 Diabetes
Type II Diabetes is a disorder that is characterized by high blood glucose in the context of[...]
Mechanism Of Anthrax Toxins
Anthrax is an acute infectious disease caused by the spore-forming gram positive, aerobic bacterium[...] 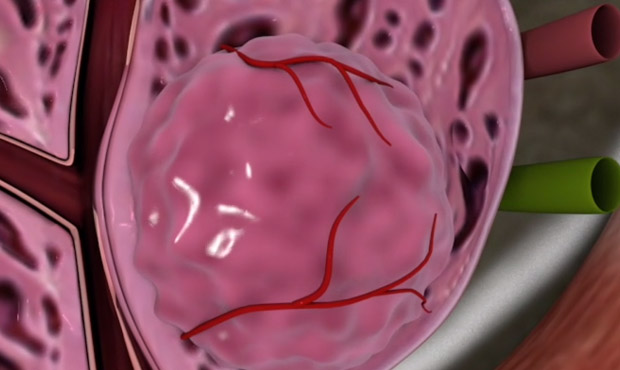 Prostate Cancer
Prostate cancer is one of the most common cancers found in men above 65 years of age. Most of the[...]