The ascomycete N.crassa (Neurospora crassa) is a heterothallic multicellular filamentous with perforated septa that has defined asexual and sexual cycles. It is generally used as model organism to study DNA methylation, mitochondrial protein import, circadian clock regulation and light sensing in eukaryotic organisms. N.crassa has two mating types, A and a. Under[..] 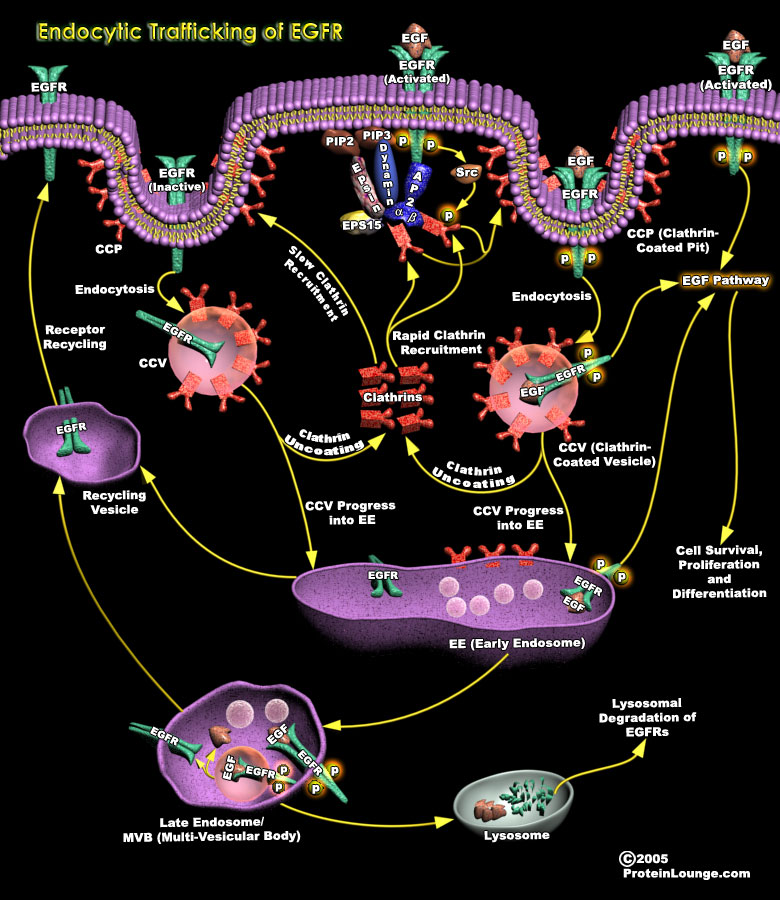 All cells need to interpret their environment. Efficient processing of signals from the extracellular milieu is achieved through dynamic signal-transduction systems. The components of this system that come into contact first with external signals are cell-surface receptors. RTKs (Receptor Tyrosine Kinases) comprise one large group of receptors that respond to polypeptide growth factors and have[..] 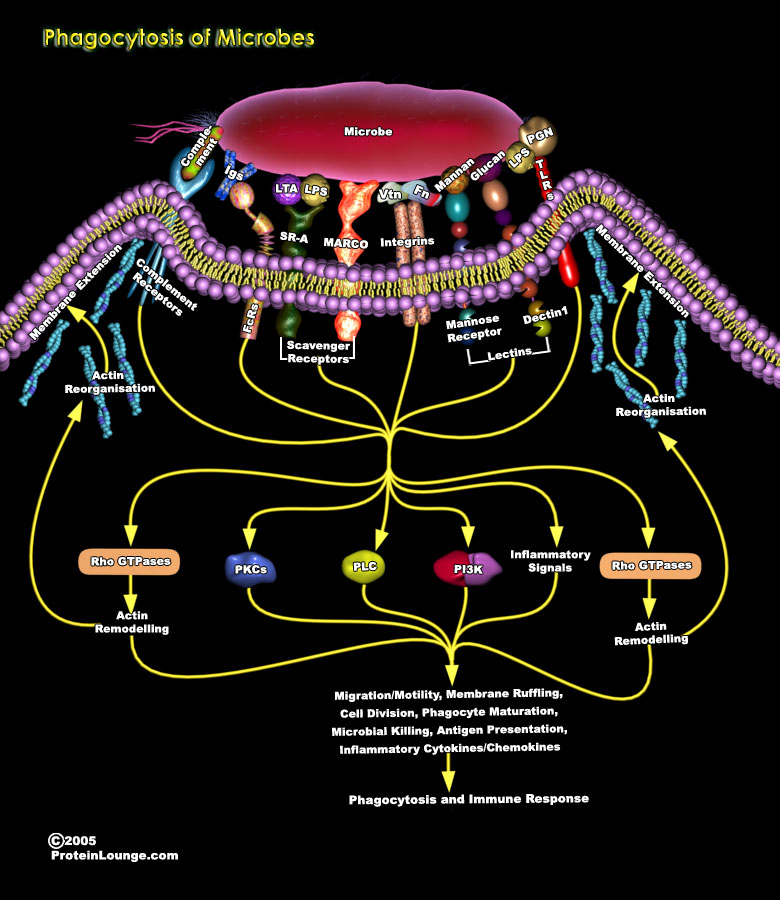 Phagocytosis is an important process for nutrition in unicellular organisms, while in multicellular organisms it is found in specialized cells called phagocytes. Phagocytosis consists in recognition and ingestion of particles larger than 0.5 𝜇m into a plasma membrane derived vesicle, known as phagosome. Phagocytes can ingest microbial pathogens, but importantly also apoptotic cells. In[..]

Autoimmune Mechanism Causing Vitiligo
Vitiligo is an acquired autoimmune skin disorder characterized by the destruction of skin melanocytes, resulting in the development of white patches. This disease can be psychologically devastating for the patients. It affects all races and occurs in 0.3–1.0% of the world population, and in 50% of cases the condition begins before the age of 20 years. More women than men are referred[..]
Jasmonate Signaling in Arabidopsis

Apoptosis (also called programmed cell death) is a cellular death program that is inherent to all mammalian cells and plays an important role in the regulation of various physiological and pathological conditions. It serves to eliminate any unnecessary or unwanted cells and is a highly regulated process. There are a wide variety of conditions that will result in the apoptotic pathway becoming[..]

Cell Polarity is an essential characteristic of virtually every cell type. The budding yeast S. cerevisiae (Saccharomyces cerevisiae) has been critical for elucidation of proteins and mechanisms that underlie Cell Polarity development. Polarized Growth is mediated by a series of steps involving cortical landmarks, Rho GTPases and a polarized Actin cytoskeleton. Actin cortical patches are[..]

Actin cortical patches are one of the major cytoskeletal structures in yeast and are essential for normal Endocytosis, Cell Growth and Morphology. Actin cortical patches are associated with invaginations of the plasma membrane and occur in polarized clusters at regions of cell growth in budding cells (Ref.1). Patch Assembly probably begins with the association of assembly factors recruited to[..]

The S. cerevisiae (Saccharomyces cerevisiae) CDC42 (Cell Division Control Protein-42), a member of the Rho/Rac subfamily of Ras-Like GTPases (GTP-Binding Proteins) and Ras superfamily of low molecular-weight GTPases, is essential for the control of cell polarity during the yeast cell cycle. CDC42 occurs in both soluble and particulate pools, and neither its abundance nor its distribution[..]

Ovarian sex steroid production is essential for Follicular growth and subsequent Ovulation in Xenopus laevis. In the Xenopus ovary, Oocytes are arrested in an immature form in the Cell Cycle at Prophase-I boundary of the first meiotic cycle, and grow to their maximal size. Prophase-I arrest is terminated by specific signals, often Steroid Hormones, that cause release from Cell Cycle arrest and[..]

Progesterone-Induced Oocyte Maturation in X. laevis
Oocyte maturation is the final process of oogenesis where the fully grown ooocytes undergo meiosis to become fertilizable. Oocyte maturation begins with the breakdown of the oocyte nucleus, the germinal vesicle (GV), which occurs by the rapid condensation of the chromosomes to the metaphase state which then move towards the animal pole and divide into two haploid sets and enter the meiosis[..]